Chicken enchiladas taken from the pampered chef recipes from the heart cookbook.

This is my go to recipe afterwards rotisserie or baked chicken. We will usually have leftovers.

Here’s the enchilada recipe I use there’s plenty of them on Pinterest keep trying one until you find one you like. It’s so much better than the canned version not to mention a lot less expensive. 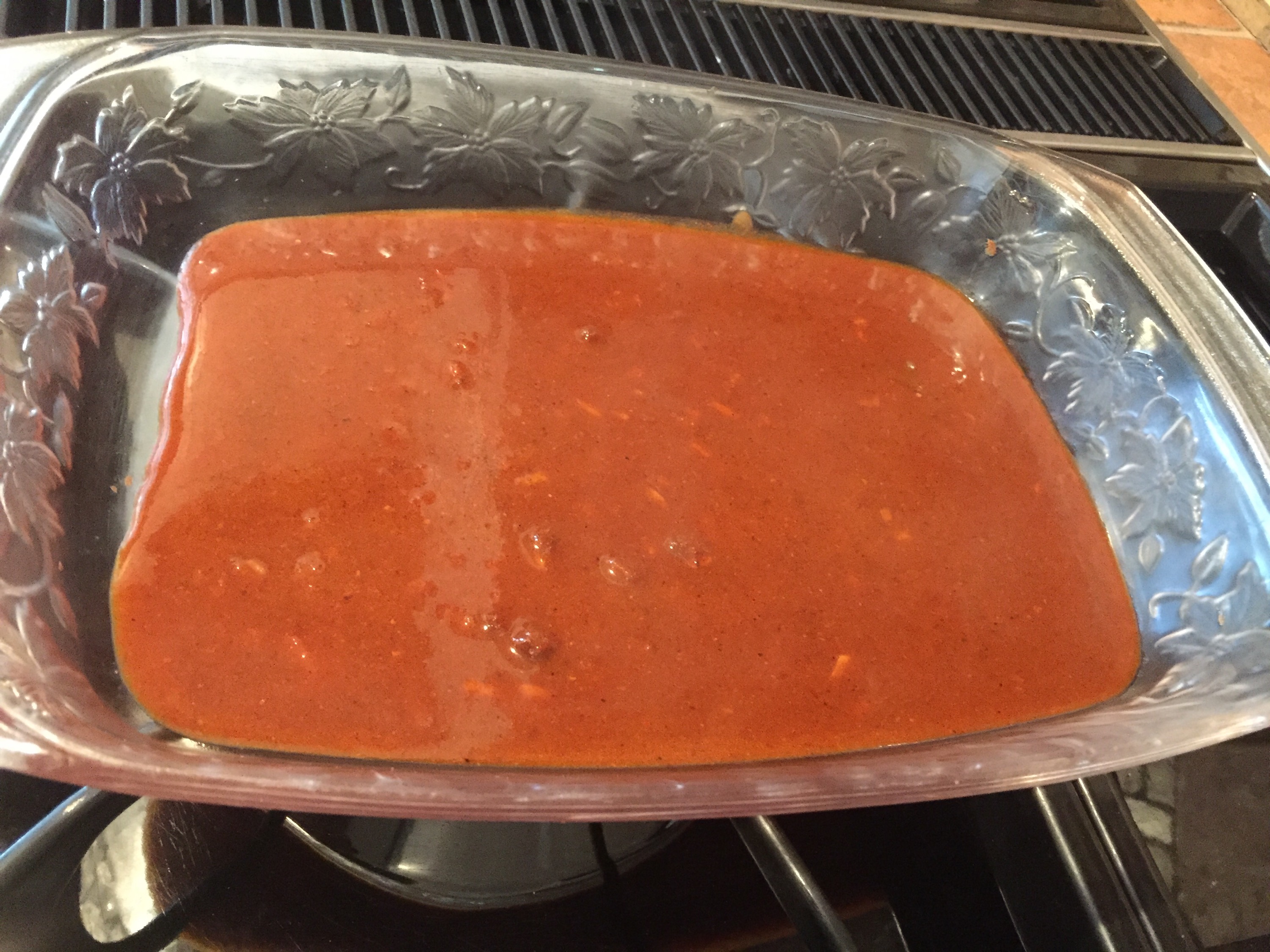 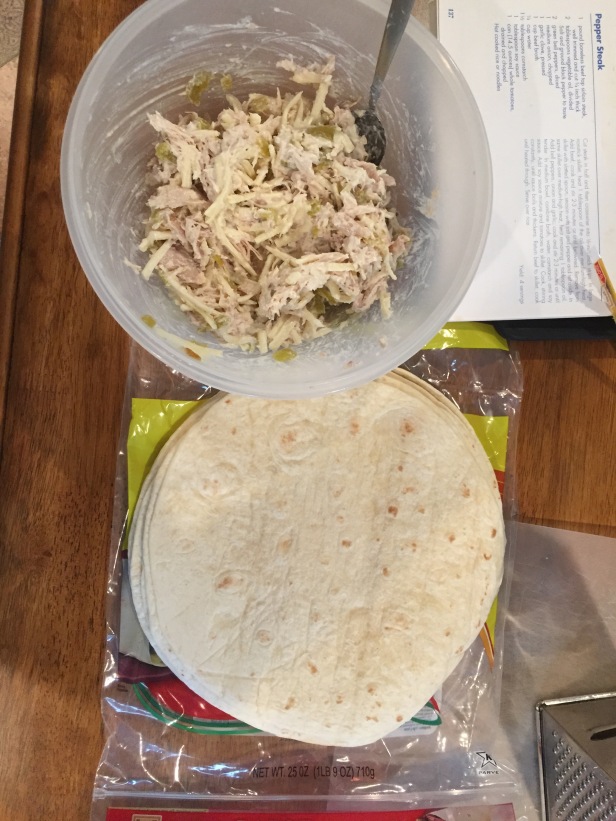 I have tried making my own tortillas in the past and I still need to practice that. Definitely better than the store-bought ones as well but sometimes time will not allow it. 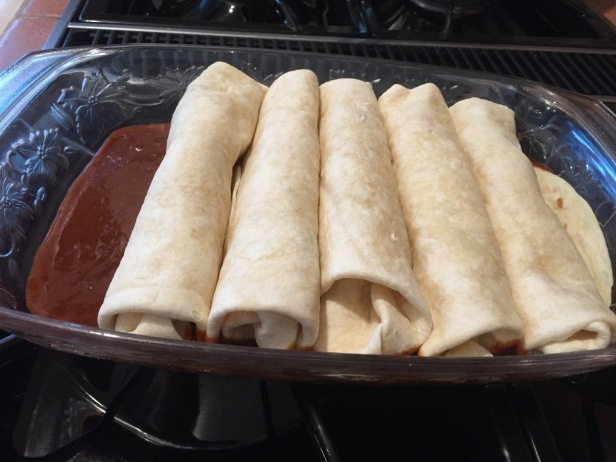 Half a cup of sour cream

10 flour tortillas
Preheat the oven to 350. Or one can of the enchilada sauce and a 13 x 9 baking dish. In a large bowl combine chicken sour cream chilies onions and salt. Stir in 1 cup of the cheese. Spread about a 1/3 cup of chicken mixture down the center of each tortilla. Place rolled seam side down in the prepared baking dish. Pour remaining  can of enchilada sauce over the top. Sprinkle with remaining 1 cup of cheese.

Bake about 30 minutes till cheese is melted

Error: Twitter did not respond. Please wait a few minutes and refresh this page.